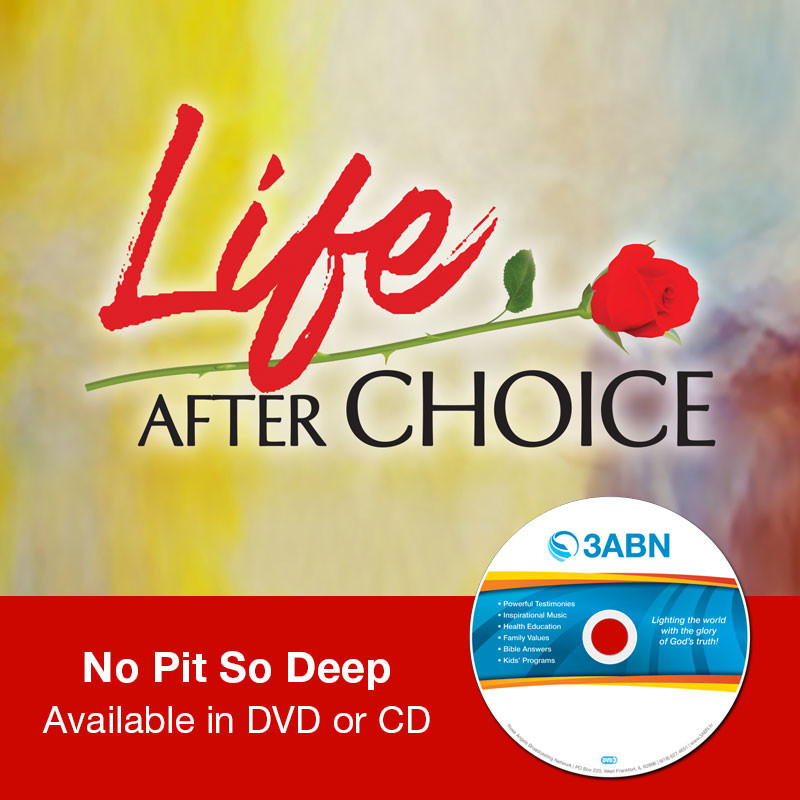 No Pit So Deep

Dianne Wagner became engaged, and soon became pregnant. Fearful of breaking her grandmother’s heart, she opted for an abortion. Her fiancé supported her decision, paying for the procedure. After the wedding, they soon learned they were expecting another child. Dianne felt completely unworthy to be a mother, and chose to have a second abortion. Descending into a pit of shame and despair, she became bulimic and began cutting herself. She resented her husband for not protecting her from the painful choices, but neither understood their own value to the Lord, much less that of the lives of their aborted children. Their marriage began falling apart, until she grabbed hold of the Lord’s hand and allowed Him to pull her up from her pit of despair. LAC180002