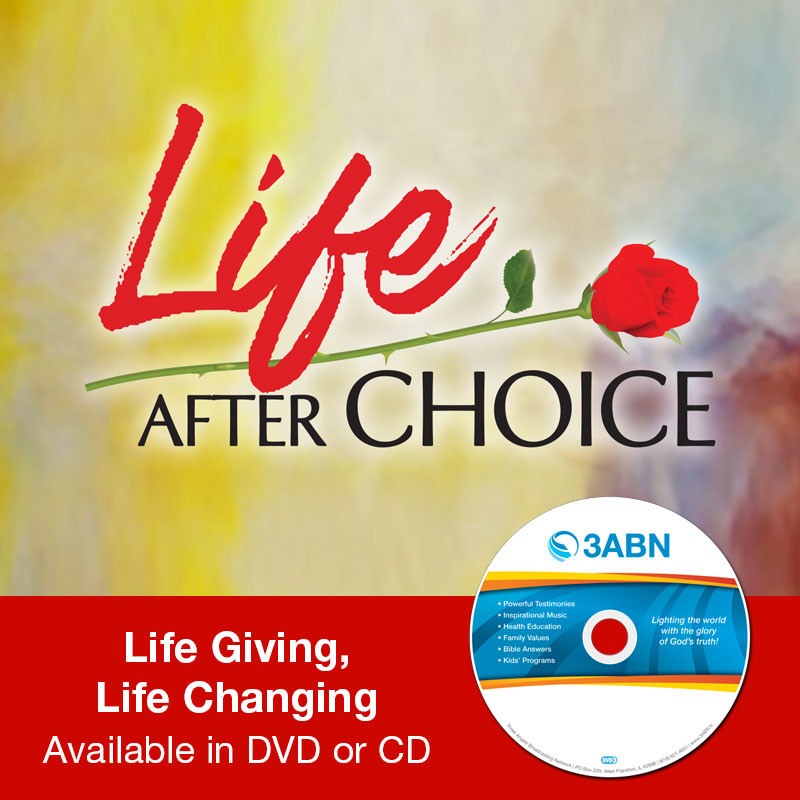 When Abby Duffy was 18 and had finished her first year of college, she was ready to join the military. Her boyfriend was trying to foster a relationship with God, but she had no interest in God’s plan for her life. Discovering she was pregnant and terrified of being a mom, she took a “morning after” Plan B contraceptive pill. She thought her problem had been solved, but learned weeks later she was still pregnant. God did have a plan, and His was better than hers! LAC180007