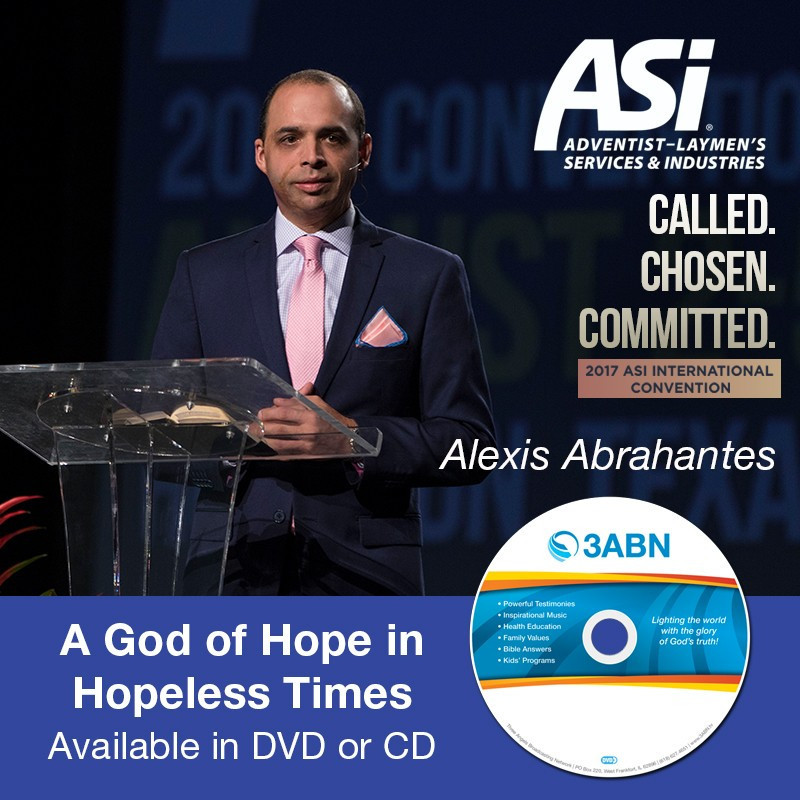 A God of Hope in Hopeless Times

During the height of the cold war, Alexis Abrahantes Carralero was born in Cuba, the son of a communist diplomat. The communist regime in Cuba, oppressed and severely persecuted those who dared worship the true God in a godless country. Growing up he witnessed the struggle of the underground Christians willingly going to prison for their faith. He began to believe and soon joined the persecuted Christians. In the midst of Alexis' conversion he suffered a severe accident, which led to a series of miraculous events that eventually brought him and his mother to the United States.