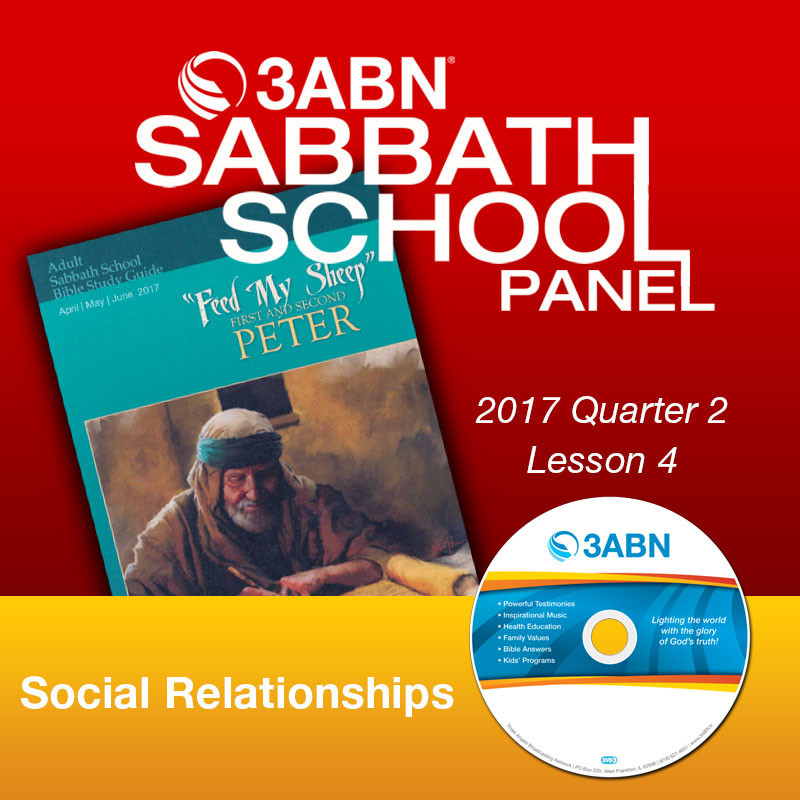 “Above all things have fervent love for one another, for ‘love will cover a multitude of sins’ ” (1 Peter 4:8, NKJV).

Peter’s letter also tackles head-on some of the difficult social questions of his time. For instance, how should Christians live with an oppressive and corrupt government, such as what most of them experienced then: the pagan Roman Empire? What did Peter tell his readers, and what do his words mean to us today? How should Christian slaves react when their masters treat them harshly and unjustly? How should husbands and wives interact with each other, especially when they differ on a matter as fundamental as religious belief? Finally, how should Christians relate to the social order when, in fact, the social and/or political order might be decidedly corrupt and contrary to Christian faith?